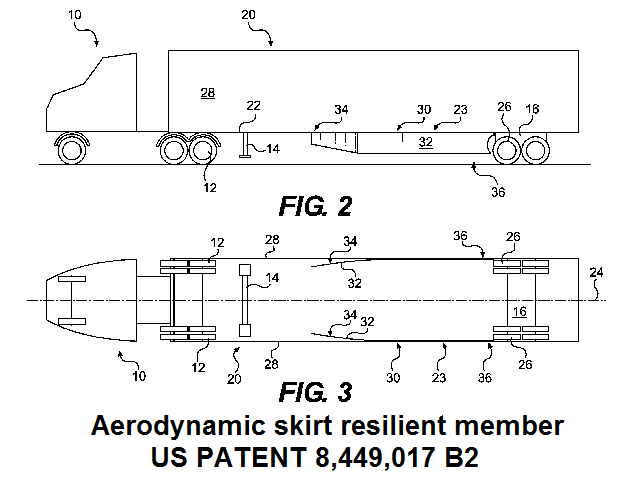 A patent is not immune from review after it is granted.  If a member of the public discovers prior art which would anticipate (35 U.S.C. §102) or render a patented invention obvious (35 U.S.C. §103), that member of the public can request an inter partes review (IPR).   IPR is a trial proceeding conducted at the Patent Trial and Appeal Board (PTAB) to review the patentability of one or more claims in a patent.  The evidence that can be submitted in an IPR is limited to patents or printed publications which would qualify under §§ 102 or 103 and expert testimony to explain those publications. At the conclusion of an IPR the PTAB may invalidate all, some or none of the claims of the patent.

TRANSTEX INC. v. LAYDON COMPOSITES LTD., 20-1576 (C.A.F.C. 2021) is an example of a case where an artisan’s reasonable expectation of success was particularly important.

On appeal Respondent’s primary argument was that the invalidated claims were patentable because the PTAB “erred in concluding that the combination of Layfield and Rinard would have been likely to succeed because it failed to articulate the reasons for finding an expectation of success.”  Essentially, a person skilled in making trucks would have looked at the two pieces of prior art and thought “that will never work”.  The Federal Circuit affirmed the PTAB’s decision because it was supported by substantial evidence.  Both pieces of prior art were directed to similar technologies, both use resilient materials, therefore a skilled artisan would have been motivated to combine the references.  A skilled artisan’s expectation of success need only be reasonable, not absolute.

Petitioner’s primary argument was that the PTAB did not properly construe the term “‘U’ shaped section” and “concave” in the ‘716 patent.  Had the PTAB given those terms their broadest reasonable interpretation, it would have found the remaining claims of the patent invalid.  The Federal Circuit, again, affirmed the PTAB’s decision because it was supported by substantial evidence.  The ‘716 patent disclosed structures that were shaped like a U and similar structures did not appeal in the prior art.  Similarly the dictionary definition of concave requires a round surface, petitioner’s argument that a flat surface could be considered concave because it was hollow was unpersuasive.

Based on these findings the Federal Circuit affirmed the PTAB’s decision.