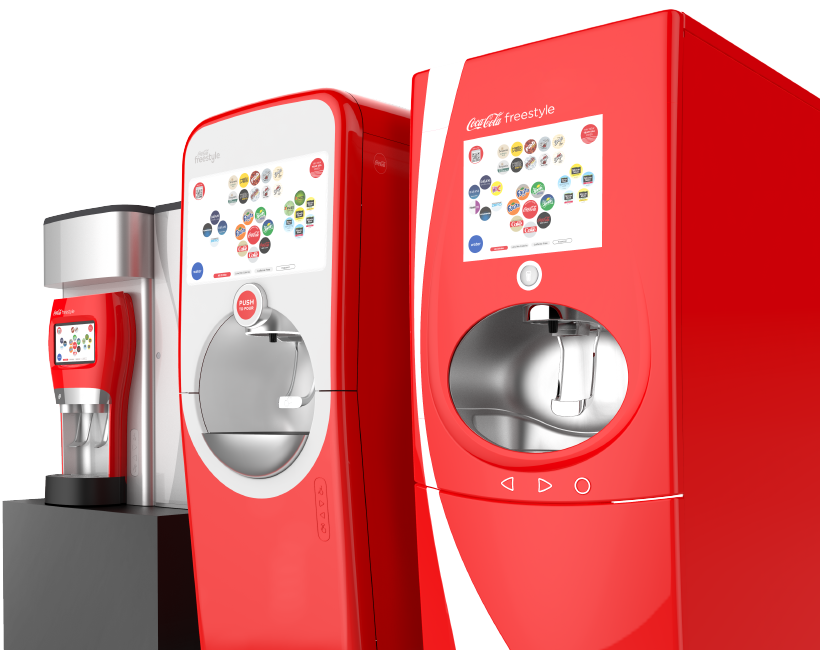 Patent claims may be written in English, however the words in the claims do not always match their dictionary definition.  A patent infringement case typically turns on how a court interprets the claims of a patent in a Markman hearing.  The written description, the drawings, and the prosecution history are all evidence used to interpret the claims of a patent. The claims are interpreted from the perspective of a person having ordinary skill in the art (PHOSITA).  A PHOSITA is a hypothetical person that is familiar with the technology that the invention is related.  The PHOSITA is deemed to read the claim term not only in the context of the particular claim in which the disputed term appears, but in the context of the entire patent, including the specification.

The ultimate construction of a claim term is a legal question reviewed de novo, while underlying factual determinations made by the district court are reviewed for clear error.

This case centers on soda dispensers that allow a consumer to customize the flavor of the soda they purchase.  Plaintiff sued Defendant, alleging that Coca-Cola’s Freestyle beverage dispensers infringe independent claim 11, and various claims depending on claim 11, of U.S. Patent No. 8,417,377 (“the ’377 patent”). Defendant asserted that Freestyle beverage dispensers did  not infringe the patent because the identity of the consumer using the machine was transmitted to the machine from a cellphone and not a “user interface module” directly attached to the machine.  Plaintiff countered that “user interface module” was satisfied by the touch screen on Defendant’s machine.

After construing relevant claim limitations, the district court granted Defendant’s motion for summary judgment of noninfringement.  More specifically, the district court concluded that the Freestyle dispensers did not have the “user interface module” claimed in the ‘377 patent.  Plaintiff appealed the the Court of Appeals for the Federal Circuit.