Diluting the spice of a trademark. McCormick v. Primal Palate 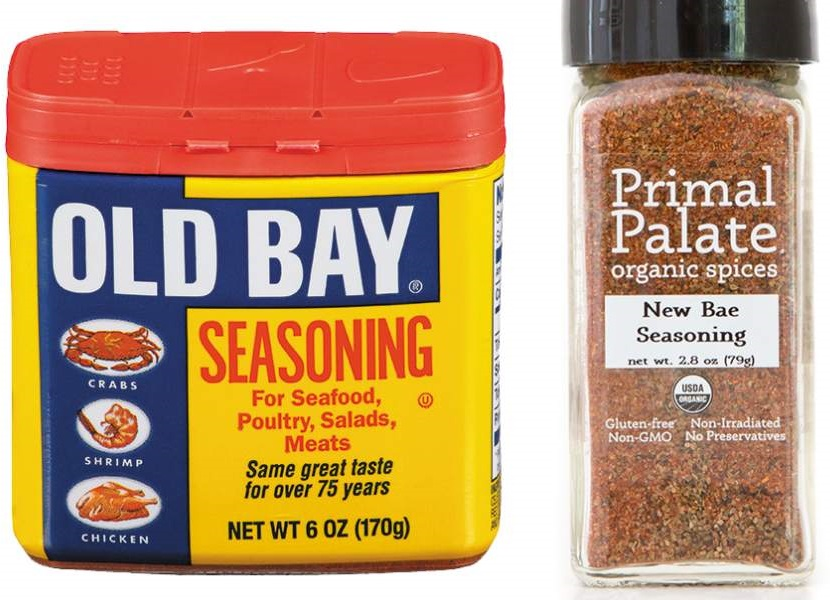 Diluting the spice of a trademark. McCormick v. Primal Palate

Mimicking another company’s trademark in an attempt to capitalize on consumer goodwill can be considered trademark dilution.  The Federal Trademark Dilution Act of 1995 expanded the scope of rights granted to famous and distinctive trademarks under the Lanham Act. Dilution differs from normal trademark infringement in that there is no need to prove a likelihood of confusion to protect a trademark.  To prove a claim for trademark dilution all that is required is that use of a trademark by a third party causes the dilution of the distinctive quality of the famous trademark.

MCCORMICK & COMPANY v. PRIMAL PALATE, LLC,  1:18-cv-03799 (D. Md. 2018) involves a company with a famous trademark that feels a competitor is diluting the trademark.  McCormick produces and sells food-related products, including food seasonings, spice blends, marinades and sauces.  It has a trademarked product, OLD BAY, which has been sold since 1939.  Old Bay is a traditional american style seasoning for crabs, and has been developed into recipes for a number of other types of foods.

The defendant is a relatively new company that focuses on consumers that are interested in the paleo diet lifestyle.  Paleo diet people restrict the food they eat to what people in the paleolithic era could have eaten. In October 2017 the defendant launched a new seasoning blend branded NEW BAE.  In its advertising the defendant frequently made puns which alluded to McCormick’s product.

McCormick sued for Federal Trademark Dilution under 15 U.S. § 1125(c), Federal Trademark Infringement under 15 U.S.C. § 1114 and False Designation of Origin under 15 U.S.C. § 1125(a).  To demonstrate that the OLD BAY trademark is famous, McCormick submitted several articles published in prior decades which praised the product and called OLD BAY iconic.  To demonstrate that there was dilution of the OLD BAY trademark McCormick submitted evidence of consumer comments from social media which shows that consumers think there is some relationship between the two products.

The defendants will have an opportunity to respond to the complaint, but it will be an uphill battle for them.