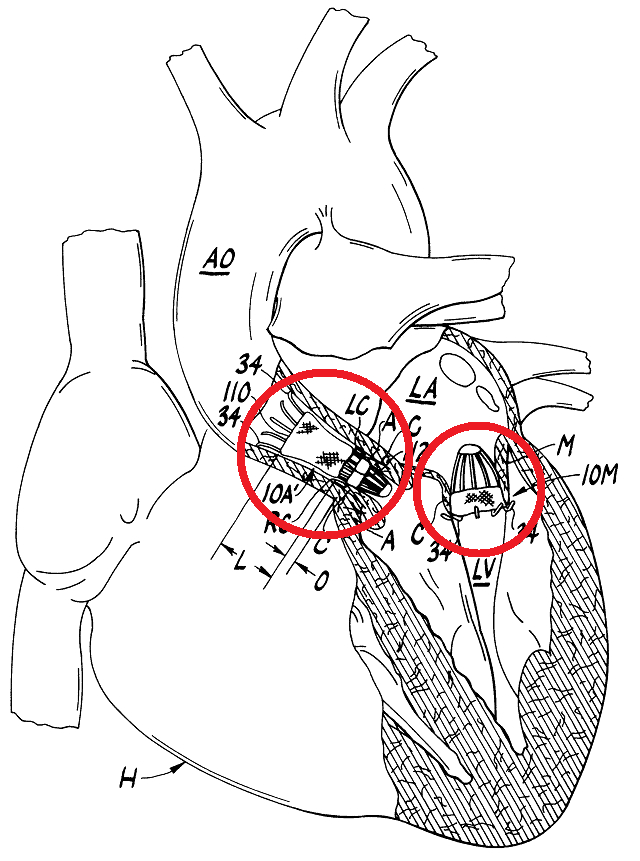 Once a patent is granted, the patent is not immune from review.  If a member of the public discovers prior art which would anticipate or render a patented invention obvious, that member of the public can request an inter partes review.  Inter partes review is a trial proceeding conducted at the Patent Trial and Appeal Board (PTAB) to review the patentability of one or more claims in a patent.  Inter Partes review can only be raised on grounds related to §§ 102 or 103, and only on the basis of prior art consisting of patents or printed publications. The evidence that can be submitted is limited to patents or printed publications which would qualify under §§ 102 or 103 and expert testimony to explain those publications. At the conclusion of an inter partes review the PTAB may invalidate all, some or none of the claims of the patent.

Because inter partes review will only be granted on very narrow grounds it is important to understand the precise meaning of each ground. A claim is anticipated only if each and every element of a claim is found, either expressly or inherently described, in a single prior art reference. Whether or not a patent is anticipated by a piece of prior art anticipates a patent depends on how the claims of the patent are constructed.   Claim construction is reviewed on appeal under the “broadest reasonable interpretation” standard.  Claim construction is a determinations of law reviewed de novo where based on intrinsic evidence, with any findings about facts extrinsic to the patent record reviewed for substantial-evidence support.

The concept of anticipation can be tricky to understand so it is useful to study case law to learn how courts apply the law.

In October 2017, St. Jude Medical, LLC filed two petitions with the USPTO seeking inter partes review of the claims of the ’782 patent by the Patent Trial and Appeal Board.  Two key pieces of prior art were cited in the inter partes review.  U.S. Patent No. 5,957,949 Leonhardt which discloses an artificial valve that is installed via catheter to replace damaged valves in the heart or esophagus. And U.S. Patent No. 5,855,601 Bessler which discloses an artificial heart valve and a method and device for installing that valve.

The Board rejected St. Jude’s argument that Leonhardt anticipated the ’782 patent because it was not proven that a “band” was disclosed.   The Board also determined that St. Jude had proved by a preponderance of the evidence that the ‘782 patent was anticipated by Bessler.  Both parties appealed the Boards decision to the Court of Appeals for the Federal Circuit.

The Federal Circuit affirmed the Boards finding that Leonhardt did not anticipate the ‘782 patent because it found the claim construction used by the Board was accurate.  The Board found that Leonhardt disclosed a sleeve with a width much greater than the band claimed in the ‘782 patent.  The Federal Circuit held that St. Jude proposed the claim construction used by the Board, therefore St. Jude cannot argue against the definition.