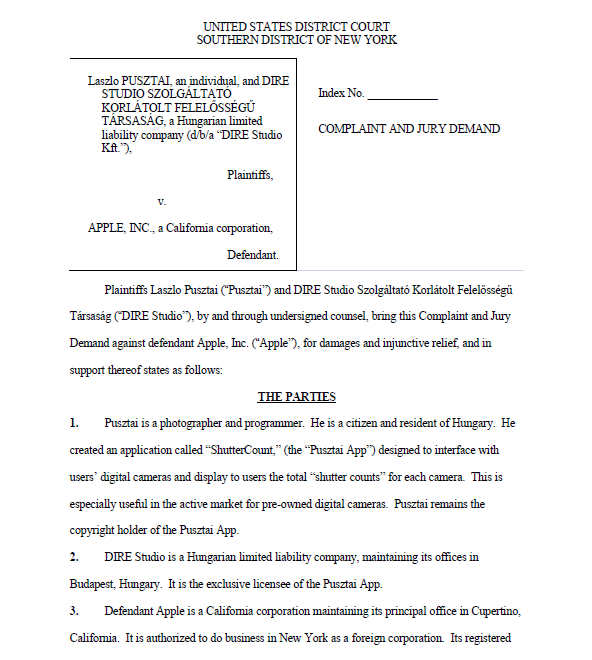 Copyright is a set of exclusive rights granted to the author of a new work.  In the United States the law protects software as if it was a literary work.  A programmer that creates a new piece of software is granted a copyright on the software.  If someone other than the programmer copies, distributes or sells the software that is considered copyright infringement.  Copyright law in the United States also grants the programmer the exclusive right to make derivative works.  A derivative work is a work based upon one or more preexisting works, such as a translation, abridgment, condensation, or any other form in which a work may be recast, transformed, or adapted.  So if a piece of software only had Chinese text in it, translating the text to English would be considered a derivative work.

The law in general, and Copyright law specifically, has a difficult time with technological advances.  Copyright law in the United States was written long before computers were a common household appliance.  Therefore, it should be no surprise that copyright law can be applied to computer software in peculiar ways.

In the past computer software was distributed through retail channels on media such as floppy disks or CDs, now a significant portion of software is sold though app stores.  An app store (or app marketplace) is a type of digital distribution platform for computer software called applications.  When applications were sold through brick and mortar retail stores case law made it clear that the retailer could be held liable for contributory copyright infringement. In the case of app stores the law is less explicit because the app store is operating as a marketplace, however the app store is not directly selling the software.

LASZLO PUSZTAI, and DIRE STUDIO v. APPLE, INC., 1:21-cv-04813 (C.A.F.C. 2021) is a case which involves the copyright owner of a piece of software attempting to hold and app store liable for contributory copyright infringement.

Plaintiff in this case created an application called “ShutterCount,” designed to interface with digital cameras and display to users the total “shutter counts” for each camera. This app is useful in the pre-owned digital cameras market to determine exactly how many pictures a used camera has actually taken. Plaintiff owns the copyright to the App.  Plaintiff has registered the copyrights to its software with the US Copyright Office. Plaintiff’s software contains a bug that miscounts the number of pictures a camera has actually taken.

Defendant operates an app store which allows users to install applications specially designed for IOS devices such as the iPhone and iPad.  In 2013, Plaintiff authorized Defendant to sell copies of Plaintiff’s App through Defendant’s App Store.

It will be interesting to see how this case proceeds.  Is a bug shared by two different pieces of software sufficient evidence to demonstrate copyright infringement or is it just an indication that two different developers made the same programming mistake?