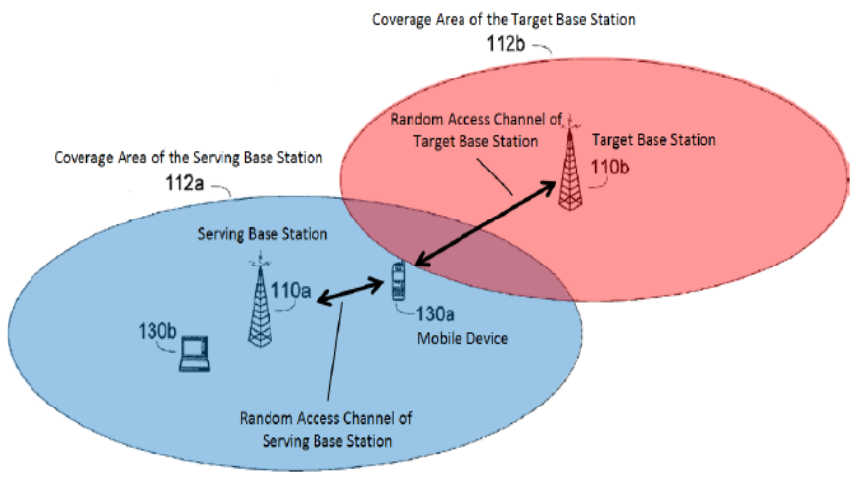 A patent grants its owner the exclusive right to make, use, sell and import the invention claimed in the patent.  A patent is granted to the inventor of a new, useful and not obvious invention.  To be granted a patent in the United States an inventor must submit a patent application to United States Patent and Trademark Office.  The patent application will be reviewed by an examining attorney at the United States Patent and Trademark Office. One of the primary jobs that an examining attorney performs is to review prior art.  Prior art is information that has been made available to the public in any form before a given date that might be relevant to a patent’s claims of originality.

Even after a patent is granted, prior art can still affect a patent.  If a member of the public discovers prior art which would anticipate or render a patented invention obvious, that member of the public can request an inter partes review.  Inter partes review is a trial proceeding conducted at the Patent Trial and Appeal Board to review the patentability of one or more claims in a patent only on a ground that could be raised under §§ 102 or 103.  Institution of an inter partes review is not automatic, a petitioner must demonstrate a likelihood they would prevail with respect to at least one claim challenged.  The evidence that can be submitted is limited to patents or printed publications which would qualify under §§ 102 or 103 and expert testimony to explain those publications.  At the conclusion of an inter partes review the Board may invalidate all, some or none of the claims of the patent.  If a patent owner disagrees with the conclusion of the Board, they may appeal the decision the the Court of Appeals for the Federal Circuit.

A case which demonstrates the appeal of an inter partes review decision is WI-LAN Inc. v. IANCU, 19-2284  (C.A.F.C. 2019).  The original inter partes review which lead to this case was LG ELECTRONICS, INC., v. WI-LAN INC., IPR2018-00705  (PTAB 2018).  The patent owner in this case is WI-LAN.  The patent at issue in this case is  U.S. Patent No. 9,226,320 B1 entitled “Pre-Allocated Random Access Identifiers”.  The patent describes systems and methods of pre-allocating identifiers to wireless devices for use in requesting resources over a random access channel.  The patent is the subject of patent infringement litigation between LG and WI-LAN, LG requested inter partes review in an attempt to the patent invalidated.  LG asserted that several claims of the ‘320 patent were obvious in light of a patent by Song, a patent by Cleveland and the IEEE standard for WIMAX.  The Board found in favor of LG and deemed substantially all of the ‘320 claims unpatentable.  WI-LAN then appealed the decision to the Court of Appeals for the Federal Circuit.

WI-LAN argues on appeal that Song only taught randomly selected codes for communication between a mobile device and a base station, where the ‘320 patent specification teaches that Reserved Access codes are not randomly selected.  WI-LAN also argues that the Board’s decision was not supported by substantial evidence because Song failed to teach the use of Reserved Access codes in the communication between mobile devices and base stations.

WI-LAN makes a compelling argument that the Board over reached when it found the ‘320 patent obvious.  However, the response from LG and the USPTO are still pending.