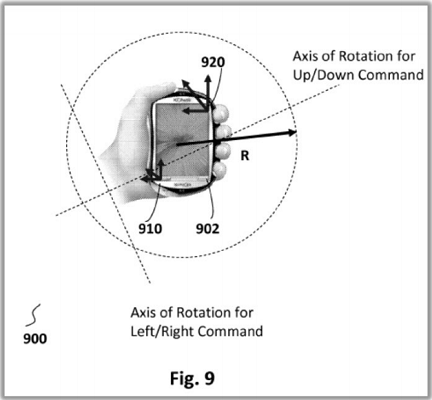 Once a patent is granted, the patent is not immune from review.  If a member of the public discovers prior art which would anticipate or render a patented invention obvious, that member of the public can request an inter partes review (IPR).   IPR is a trial proceeding conducted at the Patent Trial and Appeal Board (PTAB) to review the patentability of one or more claims in a patent.  IPR can only be raised on grounds related to §§ 102 or 103, and only on the basis of prior art consisting of patents or printed publications. The evidence that can be submitted is limited to patents or printed publications which would qualify under §§ 102 or 103 and expert testimony to explain those publications. At the conclusion of an IPR the PTAB may invalidate all, some or none of the claims of the patent.

Because IPR will only be granted on very narrow grounds it is important to understand the precise meaning of each ground. An invention cannot be patented when the differences between the invention and the prior art are such that the invention would have been obvious to a person having ordinary skill in the art.  Whether or not an invention is obvious depends on how the claims of the patent are constructed.   Claim construction is reviewed on appeal under the “broadest reasonable interpretation” standard.  Claim construction is a determination of law reviewed de novo where based on intrinsic evidence, with any findings about facts extrinsic to the patent record reviewed for substantial-evidence support.

KEYnetik owns U.S. Patent No. 7,966,146 B2 (“the ’146 patent”), which relates generally to using accelerometers to sense movement of a device and translating sensed movement into commands.  Essentially it is a patent on wiggling a device to get a cursor on the device’s screen to move around.  A key element of the invention is when the device “goes to sleep” to avoid unintentional input that might happen when the device is in the user’s pocket.

Samsung petitioned for IPR of  the ’146 patent on the grounds that the patent was obvious based on two prior art references. The first reference, U.S. Patent No. 7,535,456 (“Liberty”), which describes a three-dimensional “pointing device” that allows a user to move a cursor on a display screen through “fine mode clicking” or “coarse mode clicking.”  The second reference, U.S. Patent No. 6,847,351 (“Noguera”), discloses a “pointer positioning scheme” that “allows a user to control where a pointer is displayed on a display screen simply by changing the orientation of the hand-held device, while automatically adjusting to different preferred orientations of the hand-held device.”

The Federal Circuit concluded that the PTAB’s construction of “after the command is executed” was unreasonably broad and incompatible with the purpose of the invention. When read in the context of the claim language and the specification, the broadest reasonable interpretation is clear: sending the “sleep command” “after the command is executed” requires that the time between the last “executed command” before the user intends for the sleep period to begin and the sending of the “sleep command” be short, without substantial intervening activity. Because the PTAB based its obviousness determination on its unreasonable construction, the IPR was remanded with instructions to conduct a new analysis using the appropriate construction.