Trademark application denied for WORST MOVIE EVER! IN RE MORIARTY 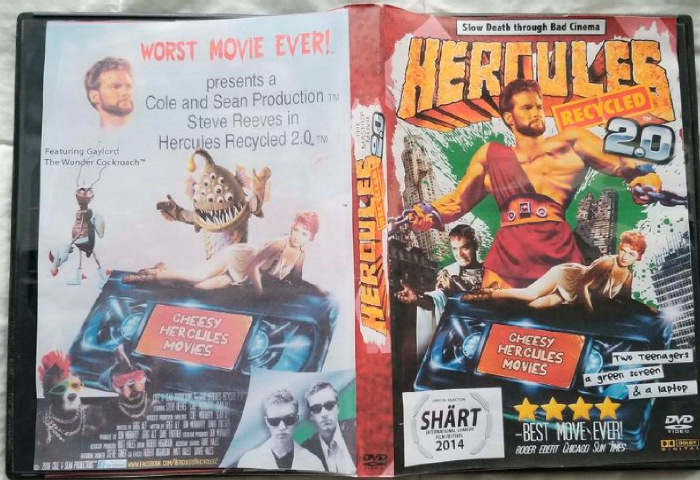 Trademark application denied for WORST MOVIE EVER! IN RE MORIARTY

When a trademark is successfully registered with the Untied States Patent and Trademark Office, the trademark is placed on either the principal register of the supplemental register.

To be placed on either register, however, the trademark must meet certain requirements.  One of those requirements is that the applied for trademark functions as a trademark.  If a trademark application is filed  to register something which does not indicate the source or origin of the identified goods or services and distinguish them from those of others does not meet the statutory definition of a trademark and may not be registered, regardless of the register on which registration is sought.

IN RE DONALD E. MORIARTY, Serial No. 86367823 (TTAB 2020) is an example of a trademark application which was denied because it failed to function as a trademark.

This case begins when applicant filed a trademark application to register “WORST MOVIE EVER!” on the Principal Register for goods identified as “parody of motion picture films and films for television comprising comedies and dramas featuring a mashup of different motion picture films.”  Notice of Allowance for the Application was issued on June 16, 2015.  Three years later Applicant filed its Statement of Use, which is required to finalize the trademark registration process.

Upon examination of the Statement of Use, the Trademark Examining Attorney refused registration of Applicant’s mark on the ground that the applied-for mark is a slogan or phrase that does not function as a trademark to indicate the source of applicant’s goods.  Applicant appealed to the Trademark Trial and Appeal Board (TTAB).

The applicant argued several points but the most interesting one was that the Examining Attorney’s evidence falls short because it does not show “that film production companies use the term WORST MOVIE EVER! to convey information about their own films.”  The TTAB noted that use by competitors is not necessary, it is sufficient if the evidence establishes that potential purchasers would perceive the phrase as merely an informational slogan devoid of trademark significance.  Mere intent that a term function as a trademark is not enough to make a term a trademark.

The TTAB concluded that WORST MOVIE EVER! would not be perceived as a trademark to identify Applicant’s goods from the like goods of others and affirmed the refusal.

Trademark application denied for WORST MOVIE EVER! IN RE MORIARTY was last modified: January 1st, 2021 by emc_uspatentlaw